Rev. Fr. A. Joseph Victor JDH, being committed to a religious life and not willing to quit it, chose the fourth option of starting a Pious Association and make it grow into a Religious Congregation with the vision: People thirst for the Word of God, hence Word of God in all its richness must be preached today was his dictum. The Pious Association of Jesus the Divine Healer will have as its charism only the preaching of the Word of God and give His healing touch. 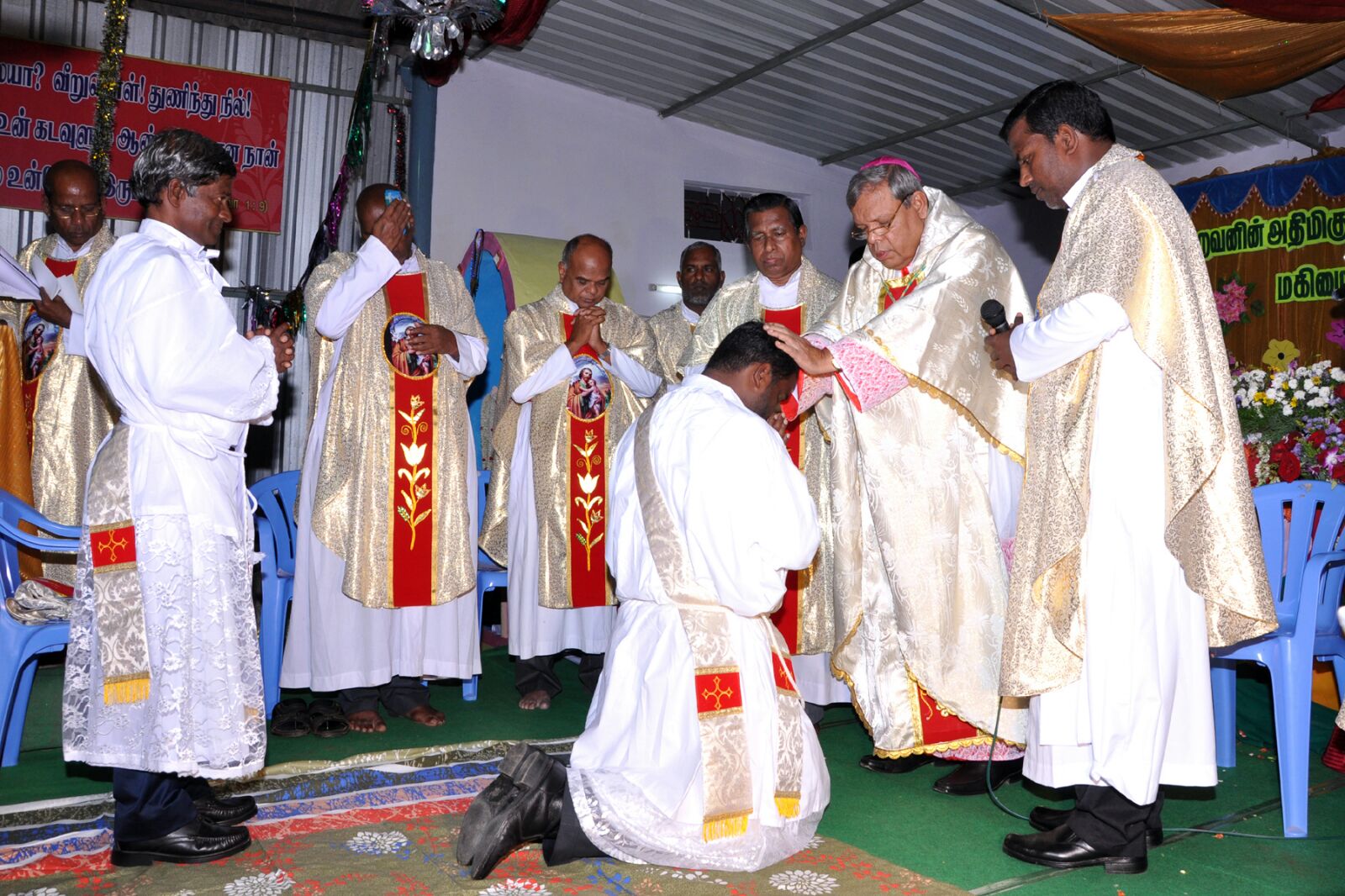 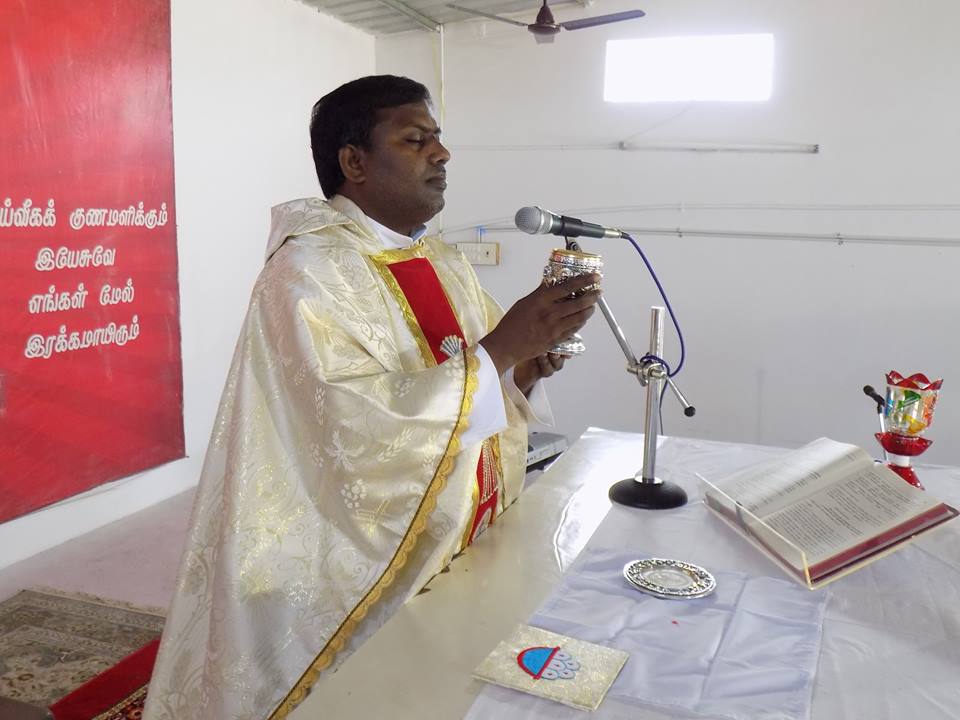